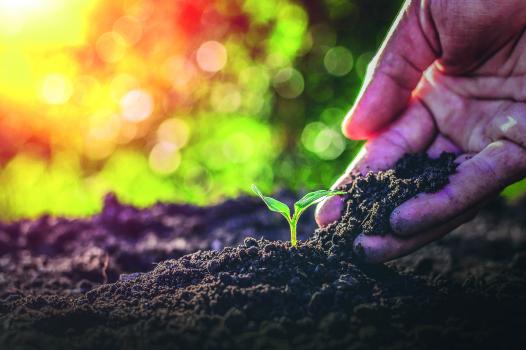 Our need for research has never been more urgent

Training plants to enhance their natural defences against disease 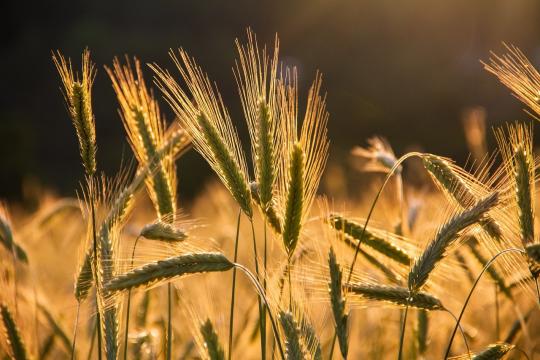 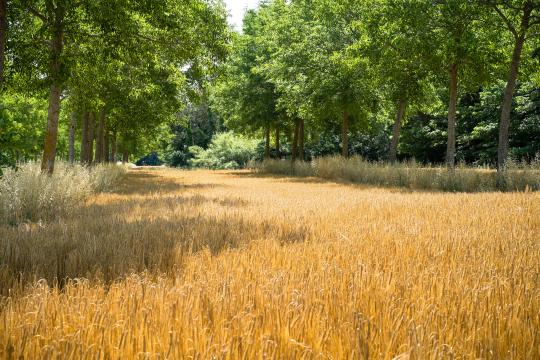 Wolves and livestock farming in France: an assessment of 27 years of coexistence 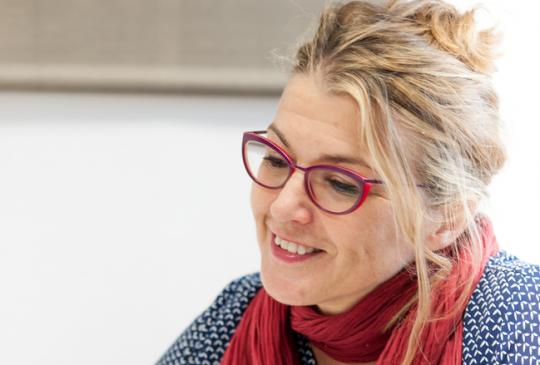